Public Consultations On Draft Abbreviated Resettlement Action Plan (ARAP) for the construction of a slow lane on main road M6.1 section Posušje-Grude-Široki B. 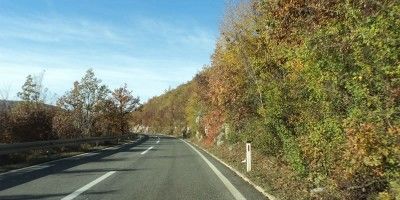 The Public Consultations will take place on January 10, 2018 at 14.00 in the City Hall of City of Široki Brijeg , with the aim of collecting views and opinions of the stakeholders and addressing the relevant issues into the final version of the document. The document was drafted under the Roads Modernization Programme, in line with the Operational Policy 4.12 of the World Bank who is one of the financiers of the Project. The draft document can be found on the official website of the PC Roads of the FBH at the following link and on the websites of the City of Široki Brijeg and the Municipality Posušje.

All interested parties who are not able to attend the public consultations can submit their suggestions and comments by January 10, 2018 via e-mail address: pimt@jpcfbih.ba