New temporary traffic regime will be established on the main road M17, section Zenica – Nemila during the Improvements to Tunnel Vranduk II and Reconstruction of the Bridges Bosna IV and V. 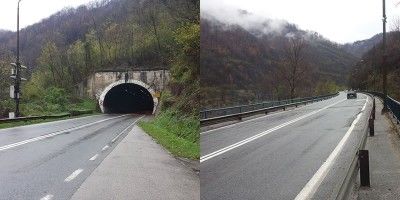 - Traffic from the section Zenica - Doboj, in the zone of the Site, will be rerouted to the road M17 (one traffic lane).

By the temporary signs, drivers will be directed to the above alternative roads.

Given that the transit traffic between Doboj and Zenica has been slowed down due to the works execution, drivers are kindly recommended to use the alternative roads:

All traffic participants are kindly asked to exercise special caution on the temporary traffic signalling. 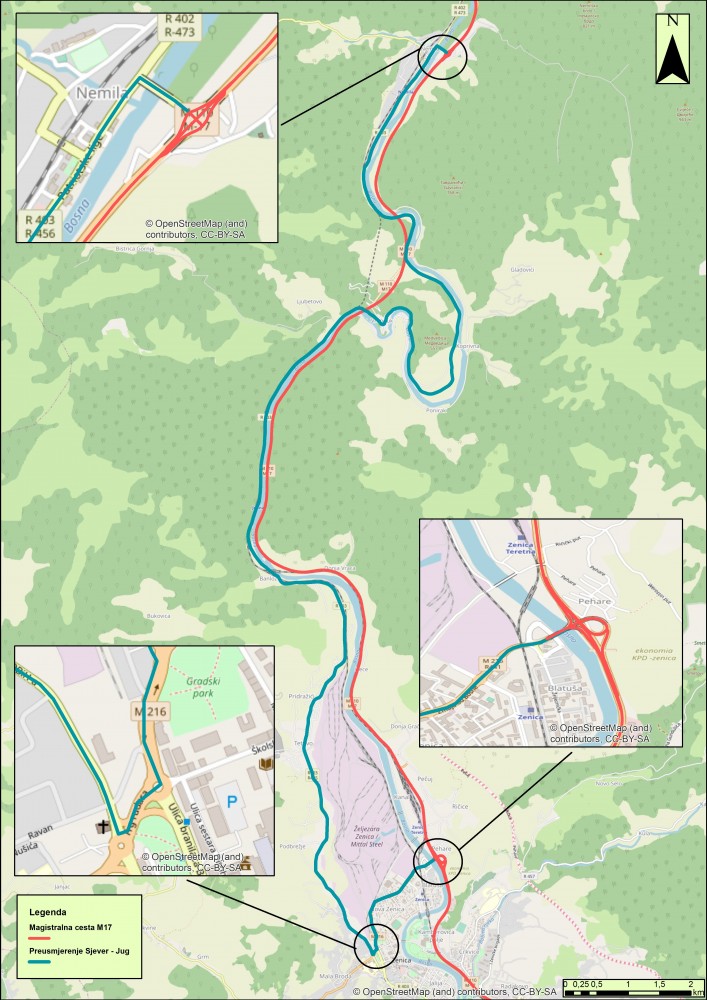